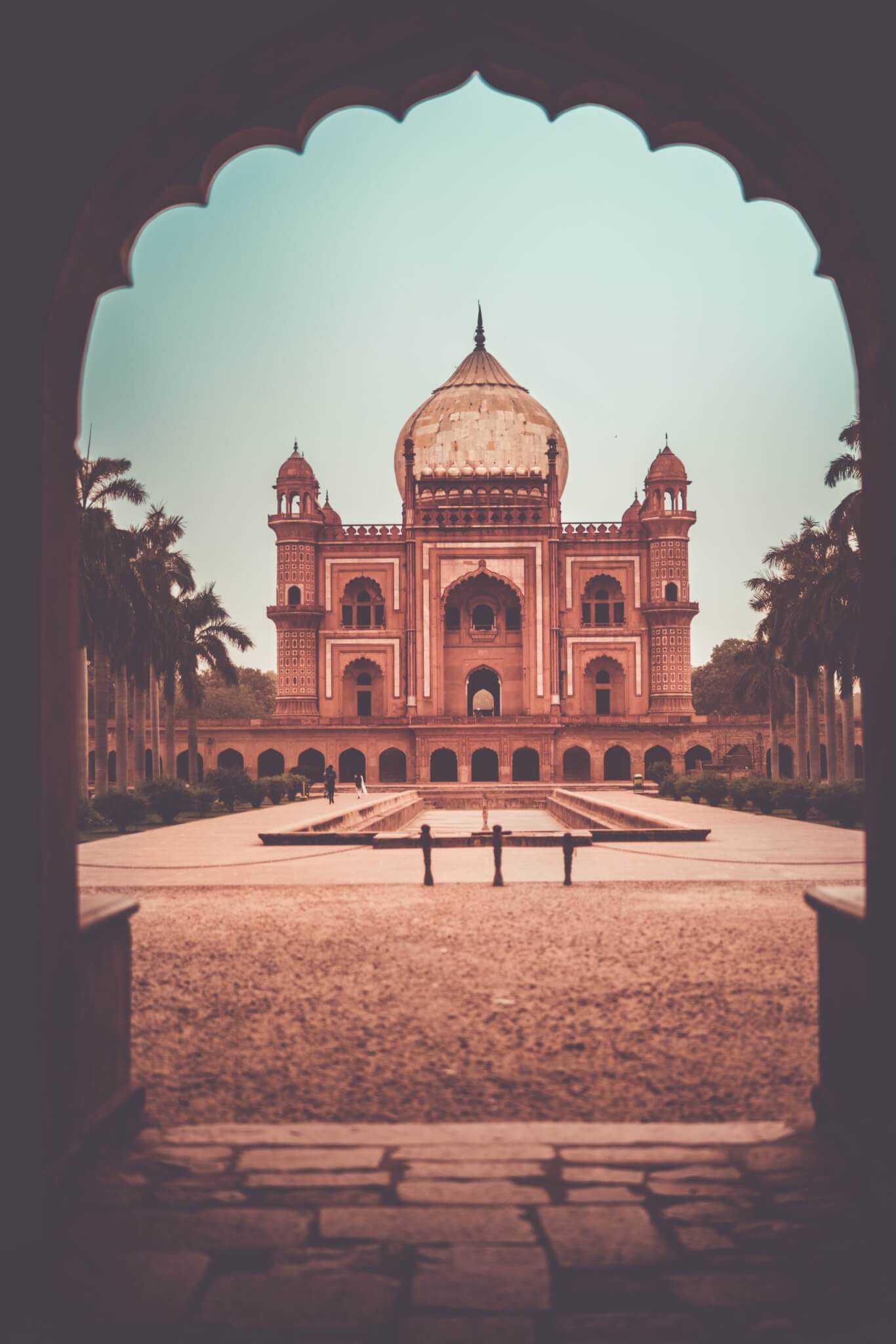 It is mind-boggling how enormous yoga has grown, like a sci-fi octopus, its sprawling tentacles invading popular culture. Educational institutions, media conglomerates, brand names and entrepreneurs have co-opted yoga to fit their own agendas. Perhaps it is yoga’s polymorphous nature that makes it so user friendly; a malleable commodity that can fit into any business plan. It has a look that is catchy. So this month’s article in the Washington Post, India’s New Prime Minister Narendra Modi Wants to Rebrand and Promote Yoga in India, brings to mind both how “sold out” yoga has become in the West and how fitting it is that India, in the midst of a sprawling middle class boom, should want to have yoga state side. I can certainly understand India’s wish to reclaim its yoga heritage. As a WASP from New England who grew up in the 1970s, I feel incredibly fortunate to be able to make my living in the business of yoga. I made my first trip to India in 1989 to study yoga and have been offering classes and teaching the practices ever since.
I agree that much of yoga has gone completely mad, blind to its origins, uploaded in so many ways. In this country people are much more likely to think of yoga as a core power routine done in a Lululemmon leotard to techno-beat rhythms than as a practice to die the death of the limited, ego driven, self-infatuated psyche. So it is fitting that India, the spiritual source of yoga, wants to plug yoga back into herself. However, her interests are not only toward cultural and spiritual preservation. India also wants to harvest some of the revenue that has resulted from the yoga boom and yoga’s ongoing commercialization. This is ironic, because for decades India rejected the value of hatha yoga. There was an underlying consensus that asanas, done by street performers and fake mystics, denigrated the true yoga. Read Mark Singleton’s Yoga Body: The Origins of Modern Posture Practice for further elaboration on this phenomena.
Now that yoga poses are popular—beyond mere fad status—and are an acceptable part of media-speak world wide, India wants to bring it back home. Singleton makes the point in his book that prior to export to the West in the late 1800s, yoga was heavily influenced by Christian missionaries and European physical education ideals. Generally speaking, the yoga that we know today was influenced in part by Thoreau, Emerson, the Beatles, Carl Jung, and Ram Dass. Iyengar, Pattabhi Jois, and Bikram, the central figures who brought hatha yoga to the West, have catered mainly to Western students. So importing yoga back to India in 2015 perhaps is just another permutation of cross-pollination of the yoga phenomena—at once alluring, inspirational, transportive and marketable.
Share: