💗 Join Us! For the Love of Practice: February Series | Online Bundle 💗 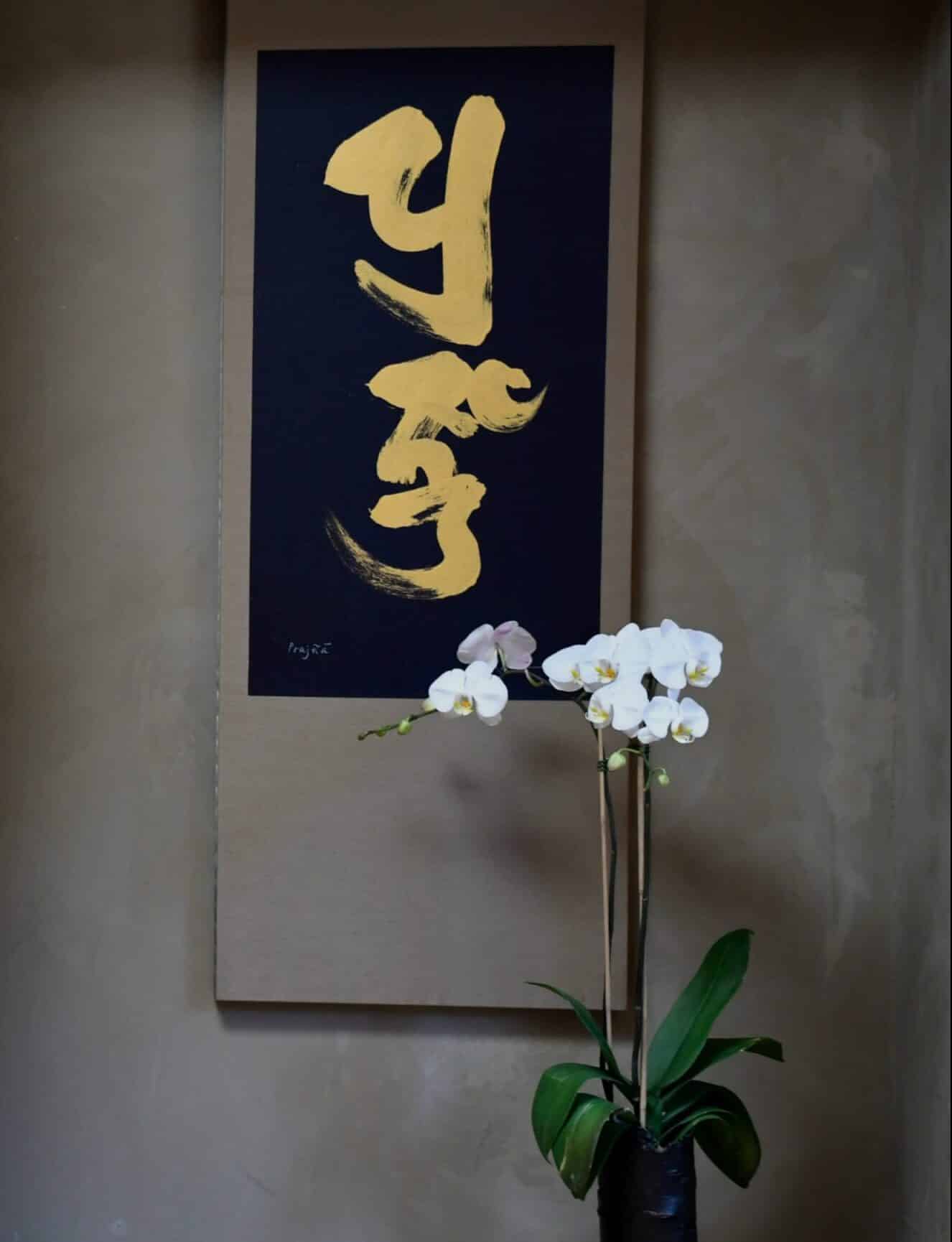 Prajna Yoga has many different influences via a variety of lineages. Our teaching is a direct expression of the many devoted masters and practitioners who precede us on this path. Like a bead on a mala, our work is linked to a long history of meditative practices. Thus we are part of a living, breathing dynamic tradition. We celebrate the traditions that have inspired us and given use the opportunity to express the magical alchemy of the meditative arts.

Tias began studying Iyengar Yoga in the early 1980s after his mother began practicing Iyengar Yoga in 1978 under the guidance of Silva Mehta (who wrote The Iyengar Way) in London, England. A comprehensive and intricate system of practice, Iyengar Yoga provides critical detail on internal alignment. Tias and Surya continue to reap the benefits of Iyengar’s work. They share and study regularly with many teachers who are in the Iyengar system or who have been influenced by the work of BKS Iyengar and his family. At Prajna Yoga, we always recommend students to study and learn from the profound work of Iyengar.

Pattabhi Jois and Iyengar were students of T. Krishnamacharya in South India. Both Tias and Surya spent time in Mysore during the 1990s studying directly with Pattabhi Jois. However fate would have it that they did not cross paths until they met in Santa Fe, New Mexico in 1997. Tias and Surya found Pattabhi Jois’ vitality to be phenomenal, even into his eighties. He was like a lion. The dynamic flow of Ashtanga Yoga has an alchemical effect on the body, as it rapidly realigns the body. While Prajna Yoga does not practice and teach the Ashtanga any more, we integrate elements of its dynamic system into our work. Both Tias and Surya provide hand-on assists in class influenced by the Ashtanga Vinyasa practice.

Much of our training in the Buddha-dharma stems from the teaching of Tsoknyi Rinpoche. A brilliant scholar and meditation master, he was born into a family of renowned Dzogchen masters in Tibet. He set up his North American home in Crestone, Colorado and Tias and Surya began to do meditation retreats with his sangha there in 2005. Tsoknyi Rinpoche’s teaching is brilliant and playful and provides clear insight into the nature of mind.

Tias’s Zen influence is from the Chinese traditions of Chan Buddhism, which later evolved into the Zen teachings of Japan. Tias has studied with a number of brilliant Zen teachers including Roshi Henry Shukman, at the Mountain Cloud Zen Center. Starting in the mid-nineties, Tias was a student of Roshi Joan Halifax and later Roshi Joan Sutherland. Tias’ Zen training includes in-depth koan study—working with sayings and poems that help clarify the spontaneity and clarity of “Big Mind.”