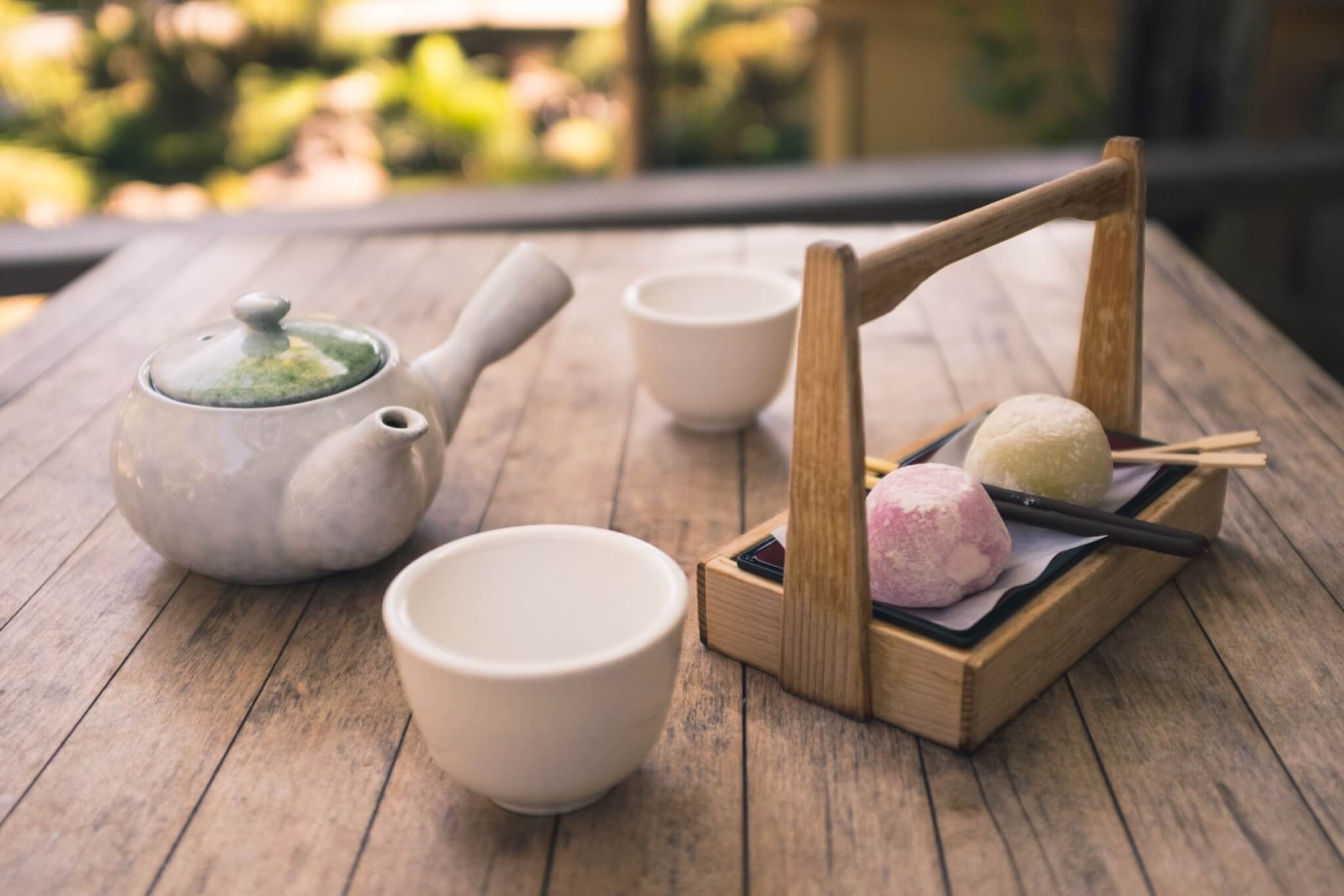 This weekend I had dinner with Kaz Tanahashi. Kaz is an artist, a peace-maker, a scholar and an Aikido practitioner. We met at the local Japanese restaurant in Santa Fe called Shoko. Kaz is best known for his translations of the great Japanese Zen master, Dogen. He is here in Santa Fe to help guide this winter’s Zen intensive at Upaya called Rohatsu. We spoke at length about his global efforts to demilitarize nation states. Kaz is always active in his calligraphy work and specializes in “One Stroke” paintings (see his website). Curious about how he maintains his health and well being at 81, in light of a travel schedule more full than my own, I asked him if he does daily meditation practice (zazen). “No, not really,” Kaz responded in his inscrutable way. So then I asked him if he does Aikido each morning. “No,” he responded again, and then there was a long pause. “I have been doing aikido throughout the dinner tonight,” he then said. “I let other people throw me down.” Upon driving home I realized, yes that is how he maintains such amazing health, he doesn’t resist with his ego. He just yields.