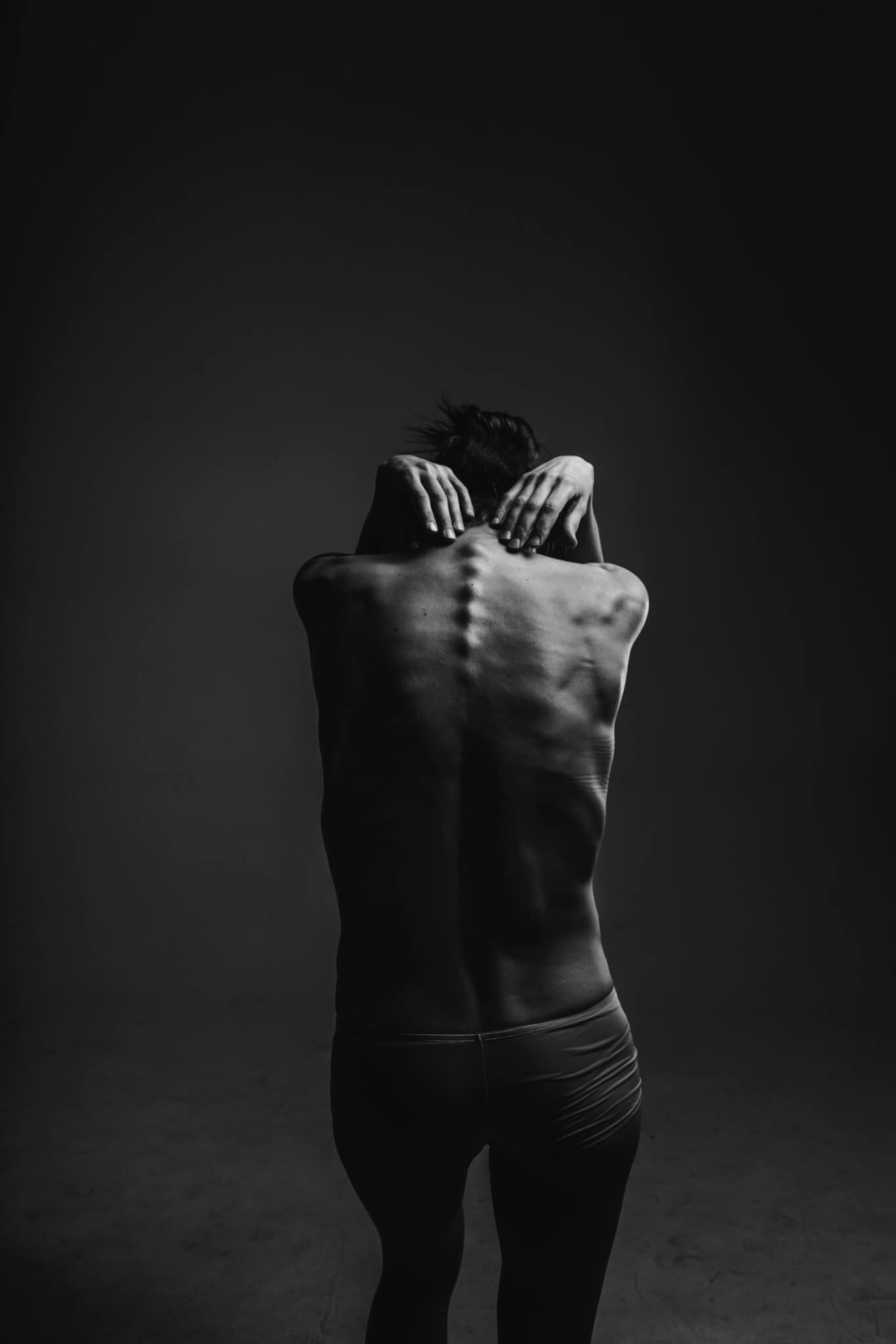 Anorexia nervosa, an eating disorder that involves the rejection of food, is common in yoga, dance, and athletic communities, especially among women. In the yoga circles in which I travel, I often witness signs of eating disorders, and many women who are deeply committed to a yogic discipline have a fraught relationship with food.

In some regards, hatha yoga and eating disorders are a perfect storm, especially given the way that yoga is performed today in mirrored studios, with such an emphasis on the “yoga body” that must appear slender and lithe. The fashion wave that has swept through the yoga market underlines an assumption that female students must be petite—or at least small enough to fit into designer capris. Needless to say, a number of yoginis are models and appear on the covers of fashion magazines, complicating the issue.

This storm of preoccupation with a ballerina-like form collides with long-standing yoga tenets such as purity, fasting, levity, and grace. Yoga students want to be light, to lift upward and be able to float. The yoga modus operandi to cleanse and become pure, ridding ourselves of physical or mental toxins, combined with the desire to attain flawless form in challenging arm balances, can lead to a denial or rejection of what is identified in yoga as the “food sheath” (annamayakosha).

This is a great resource for yoga students struggling with eating disorders and teachers looking to help: eatbreathethrive.org